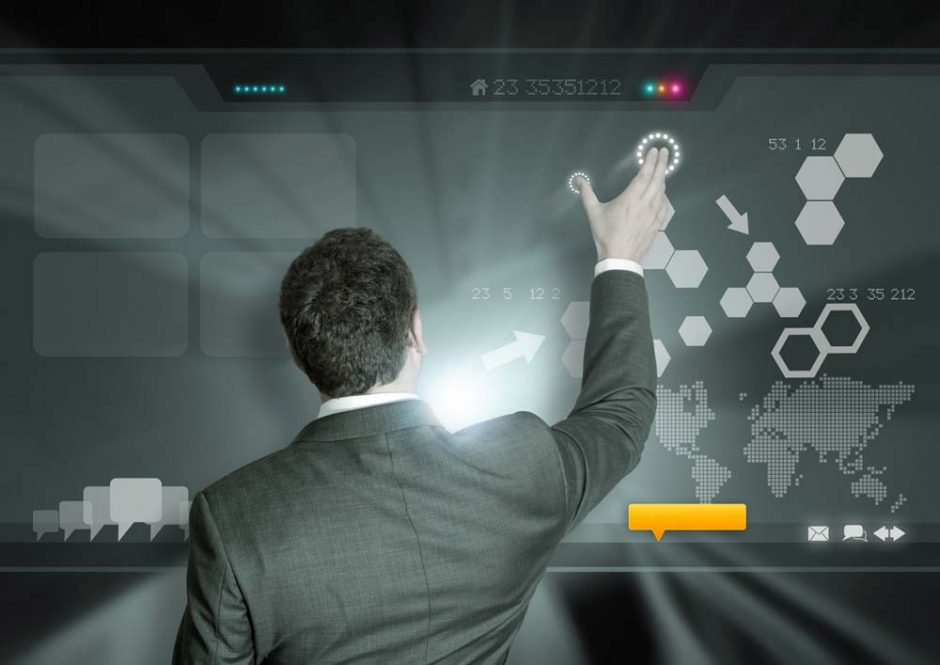 More about our Project

The location of this project centered in Bowsher state, Ghala highlands which consider as one of six states of Muscat’ province. This state is considers as one of the important states in the Sultanate since it contains most of government agencies, embassies and museums. Beside that; the location of the project is in the middle of the Muscat the capital. Which have a strategic location that has an easy access since; it is near the Muscat International Airport with 7 minutes driving. And it is in the middle of Sultan Qaboos Streat and Muscat Highway. The establishment of this project in this area was in which been sighted toward it with what is surrounded with a great tourism potentials from different directions. It is in the same area of Sultan Qaboos Grand Mosque within 500 m and Sultan Qaboos sports complex, and within the same area there are the picturesque beaches and more of the strategic locations which is in the way to reach them is a must going by the project location. Moreover this area has a lack of hotels.
This project is located on an area of 4970 meters. We have been working on developing designs and modifiable Maps. Also the permits has been obtained from competent authorities. As a category 4-star hotel consists of 3 floors and a mall; by initial maps, and 2 basement floors for parking which can accommodate up to 180 vehicles. In addition to that there is outside large area available for the uses of the project as external parking . Moreover; the upper floors of the hotel rooms consists of 226 key, the addition of the concert halls, meetings and restaurants and other facilities.
Hoping your visit to the Sultanate which is stable and secure by all measures. And its picturesque beaches for a distance of 3700 kilometers
Note that the government laid the foundations and good systems to promote and preserve the rights of the foreign investor. 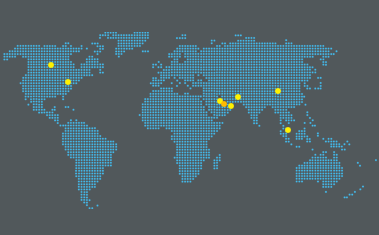 Oman's natural landscape varies dramatically from region to region. In some places, vast sandy deserts give way to immense stretches of rugged mountains, while in other areas the geography changes quickly from dry rocky valleys (known locally as 'wadis') to lush green plains watered by monsoon rains. Oman also possesses the highest point on the Arabian Peninsula, the 3300m Jebel Shams. Here, high above the desert floor...